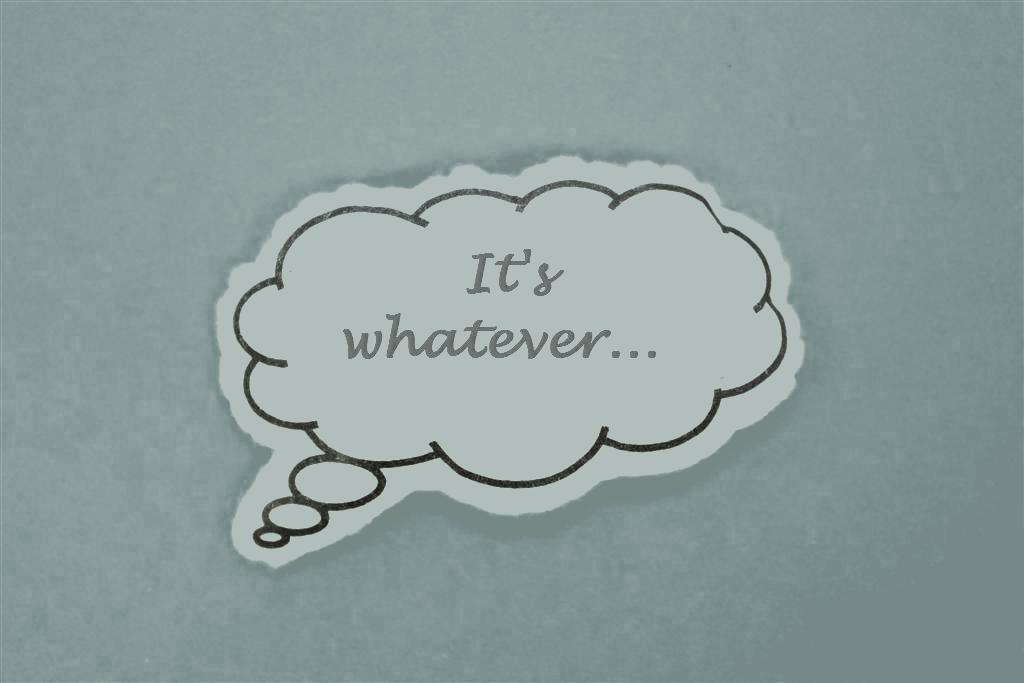 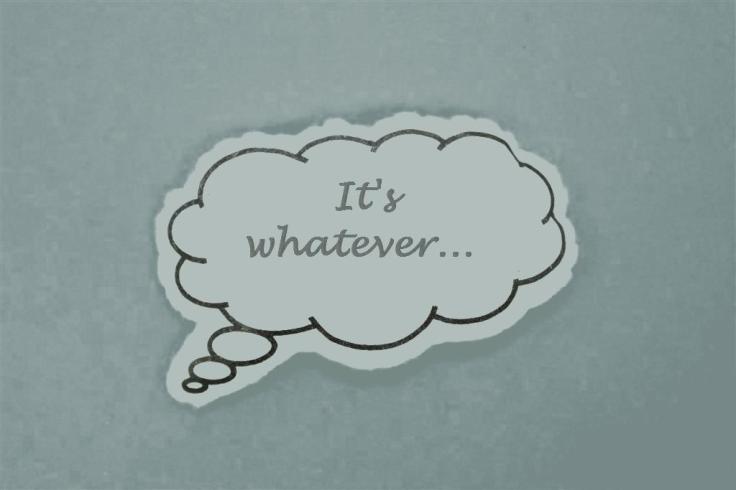 Well actually it’s whatever, the day came and went, no fanfare, no nada. Does anyone else remember or is it just me, and does it matter. I guess in the end it doesn’t…life or lack of it is like that. One day you are here and then poof…you are gone. Dead as a doornail. Whatever the hell could that expression really mean? (Now I’m intrigued with this vampire series penned by Charlaine Harris, if anyone has these books and no longer wants them PM for my address so you can send them to me, yes really, I’d buy them but there’s that little annoyance called cash flow I am currently not simpatico with.) 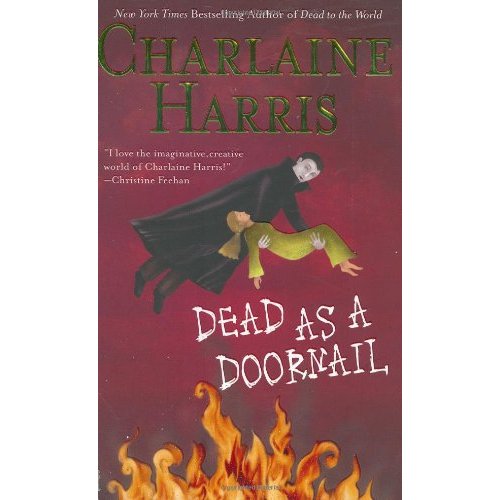 I was running low on coffee and I bought a can from the very bottom shelf. For those penny pinchers such as myself, we know where the lower prices are, the bottom shelves. Anywho this coffee sucks ass, so now I have to break into an older coffee stash of better bean variety and mix it up with this asstastic coffee to produce a less asstastic blend. Sucks to pinch a penny and only get shit out of it. Damn you Abe Lincoln. Well more like Damn you Benjamin Franklin for not being a better friend to me. All asstasticness aside I am drinking this low-cost brew of morning java, need it for the medicinal properties more than anything. I seems to have awoken with a headache that would make any puketastic hung over lout feel extra proud of their night of debauchery. Of course no such debauchery for me, again because I am more friends with Abe rather than Ben. Tis what I gets for slumming. 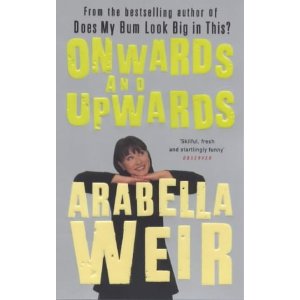 Onwards and upwards my dears. (This Arabella Weir title also sounds promising, I’d love to get my hands on a copy.) Always look forward, look into the light, no really, look into the light until your eyes burn and you are momentarily blinded. Why you may ask…well why not, sure it seems to be an exercise in stupidity, but isn’t much of life thataway? We tend to go all willy nilly doing things half cocked just for the sheer pleasure of going against the norm. Oh not you, you say. Well tis is fine, but some of us more adventurous types have no issue with out of the norm tasks…yep…I’m looking at the light, well no not this minute, but I did like two minutes ago. Then my eyes began to burn and I quit, quit like the loser in a game of chicken, Light you win this round, see ya on the flip side.