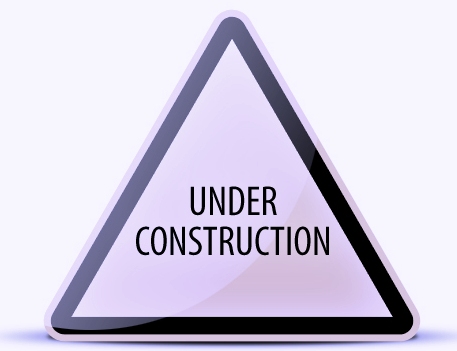 Maybe it’s a whole lot of other stuff that just bubbled up to the surface, kinda like the head on a frosty beer mug. Maybe it is the incessant reminders of mistakes made in times past. Maybe it’s the stupid games she got caught up with, though she knew it was an unfair battle, she went against someone who was entirely witless. Maybe it’s the self-repression, maybe it’s just a whole lot of this, that the other. What matters is that she recognized she had self-worth. It may not amount to more than a hill of beans but worth is worth.

She figures no price tag can be slapped on it, no negotiations need to be considered at this time, perhaps never. It’ s good to have options, this I wisely tell her. Keep your options open, dust yourself off and try again. I feel so full of wisdom, others may think I’m full of crap, it’s whatever.

She realized that she had made choices, bad choices, choices that made her self-worth conditional on other people. She accepts the responsibility for her circumstances. She made a decision to do something about them…even if others appear to stand in her way, she will work around them. She won’t resign.

I’ll be there every step of the way.♥